← Back to Trails & Inspiration 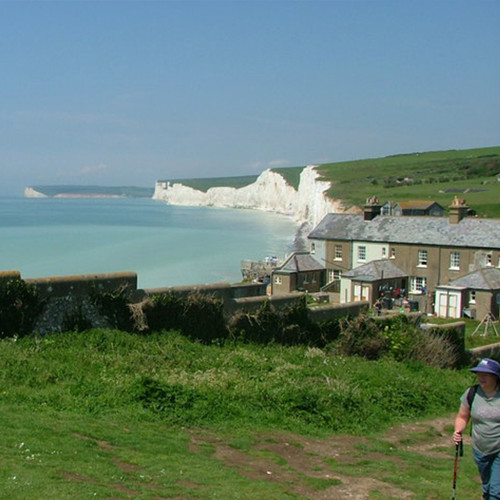 With mountains, lakes, coastlines and valleys, the diverse landscape of the UK offers ramblers and hikers a nearly inexhaustible choice of challenging routes and paths. Of course people are free to explore and discover Britain’s beautiful countryside at their own pace, but ambitious ramblers can test their endurance by signing up to take part in gruelling long-distance walking challenges. Often encouraged to raise sponsorship for charities, and taking anywhere from 4 to 48 hours to complete, ramblers have an exciting choice of challenges to choose from, each with their own beautiful scenery to conquer.

We’ve rounded-up four of the most popular medium and long-distance walking challenges in the North, South, East and West of the UK:

N.B. These endurance walks are not suitable for beginners and all require a good level of fitness, experience and training.

Also known as the Lake District Four Peaks, the comparatively small distance of this challenge is mostly covered by the ascent and descent of four mountains, each over 3,000 feet: Scafell, Scafell Pike, Helvellyn and Skiddaw. It’s a demanding and serious challenge, with a variety of undulating terrain – but with glorious views from no less than four summits, the rewards are great.

Although some training is required for this walk, it’s a great challenge for ramblers with little experience. The Llanberis route up Snowdon is a steady ascent but the climb is all on paths (some parts of the path are rougher than others however). The summit commands striking views of Snowdonia National Park with Anglesey and the Irish Sea in the distance.

Not to be undertaken lightly, the South Downs 100km is a seriously strenuous challenge, with walkers having to endure the high ridges and steep hills of the rolling South Downs of Hampshire and Sussex. The hike takes place over night and day, starting at the historical town of Arundel and finishing at Beachy Head, the UK’s highest white chalk coastal cliffs. To conquer this challenge walkers have to battle strong fatigue and must be experienced, determined and physically fit. The South Downs is a once-in-a-lifetime challenge and those who complete it will be proud of their achievement for their lifetime.

There are a number of organised challenges along the dramatic Norfolk coast. One of the most ambitious walks sees people complete 47 miles on foot in 24 hours. Starting in Hunstanton and finishing at Cromer Pier, the route takes walkers over field, sand and stony beaches. The event does see a few challengers drop out with injuries; however, the supporting crowds at the finish line make the arduous feat worthwhile. A participant from last year, Tom Bailey, perfectly summed up the experience saying “Pain is temporary, pride is forever. Coastal Walk Challenge was truly memorable and organisation phenomenal.” 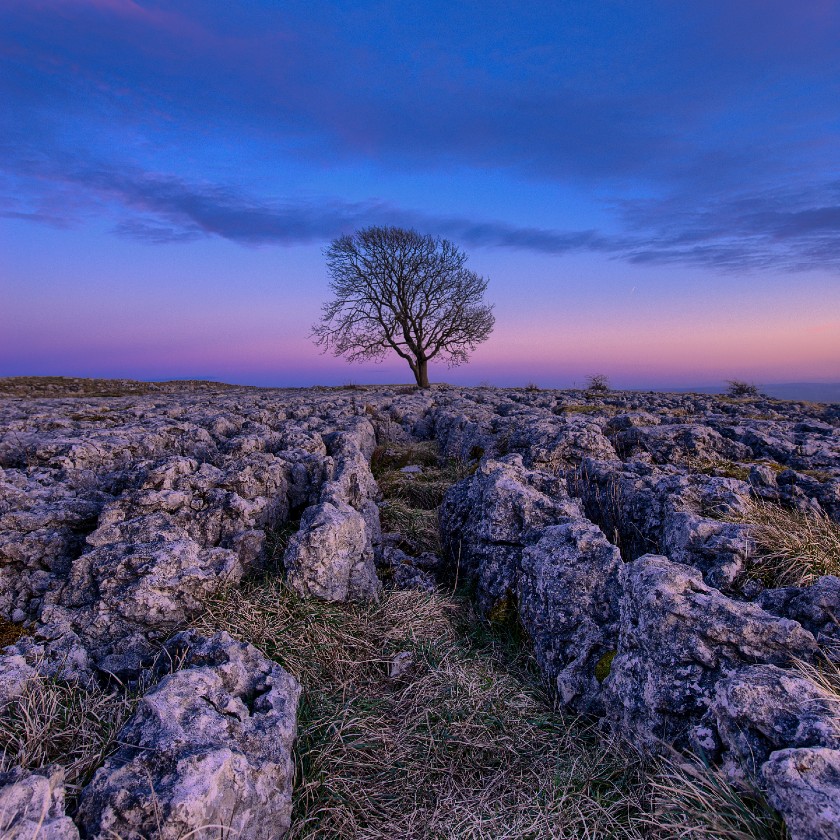 10 of the Best Walking & Running Trails in the Yorkshire Dales 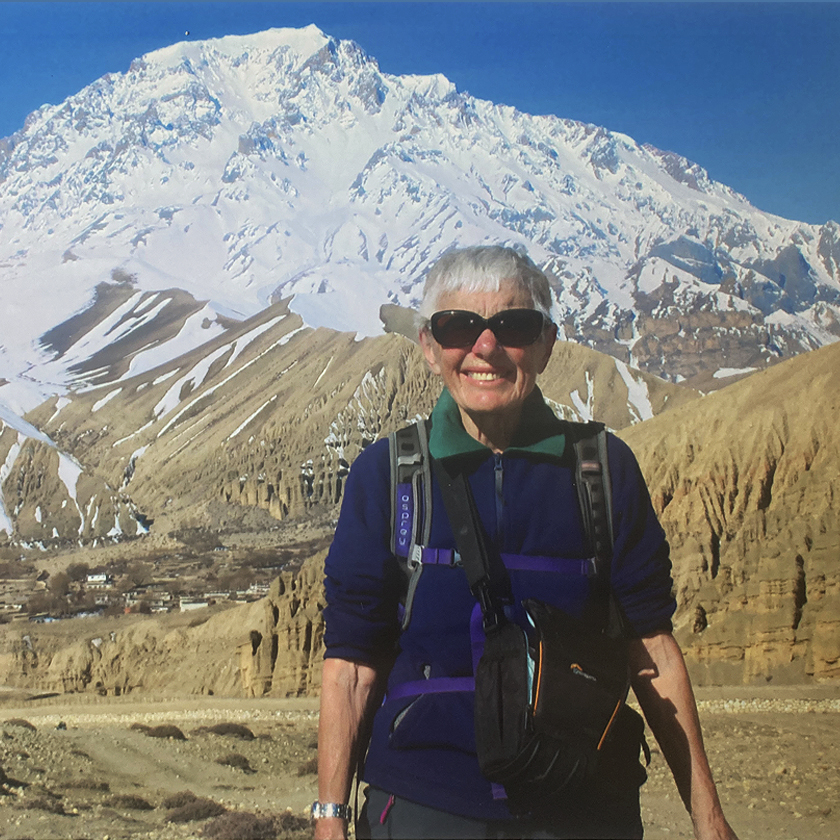 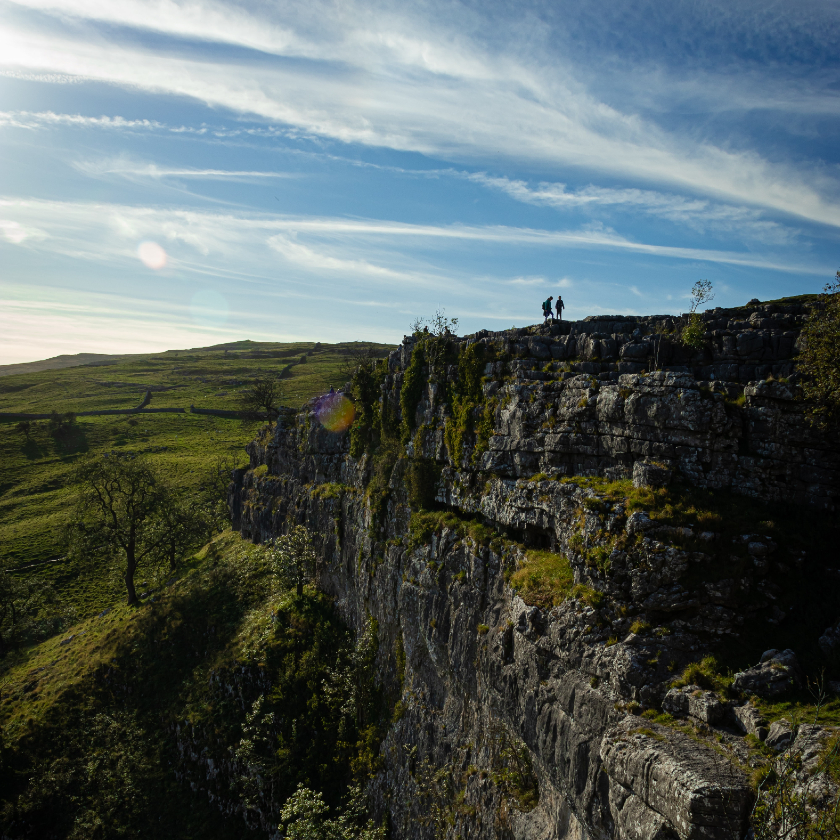 8 of the Best Walks & Hikes In & Around Yorkshire

Welcome to the SportsShoes Hiking Hub! We’ve teamed up with the experts to bring you the very best advice in all things outdoor - from kit & outdoor gear, to inspiration and health & wellbeing.

Alongside tips from you, our hike community, and the latest news and releases, we hope we’ll inspire you to explore further, better and happier – because as we know, it’s no fun standing still. 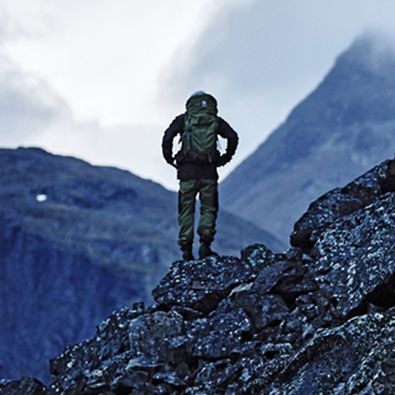 Everything you'll need to enjoy the great outdoors