← Back to Health & Wellbeing 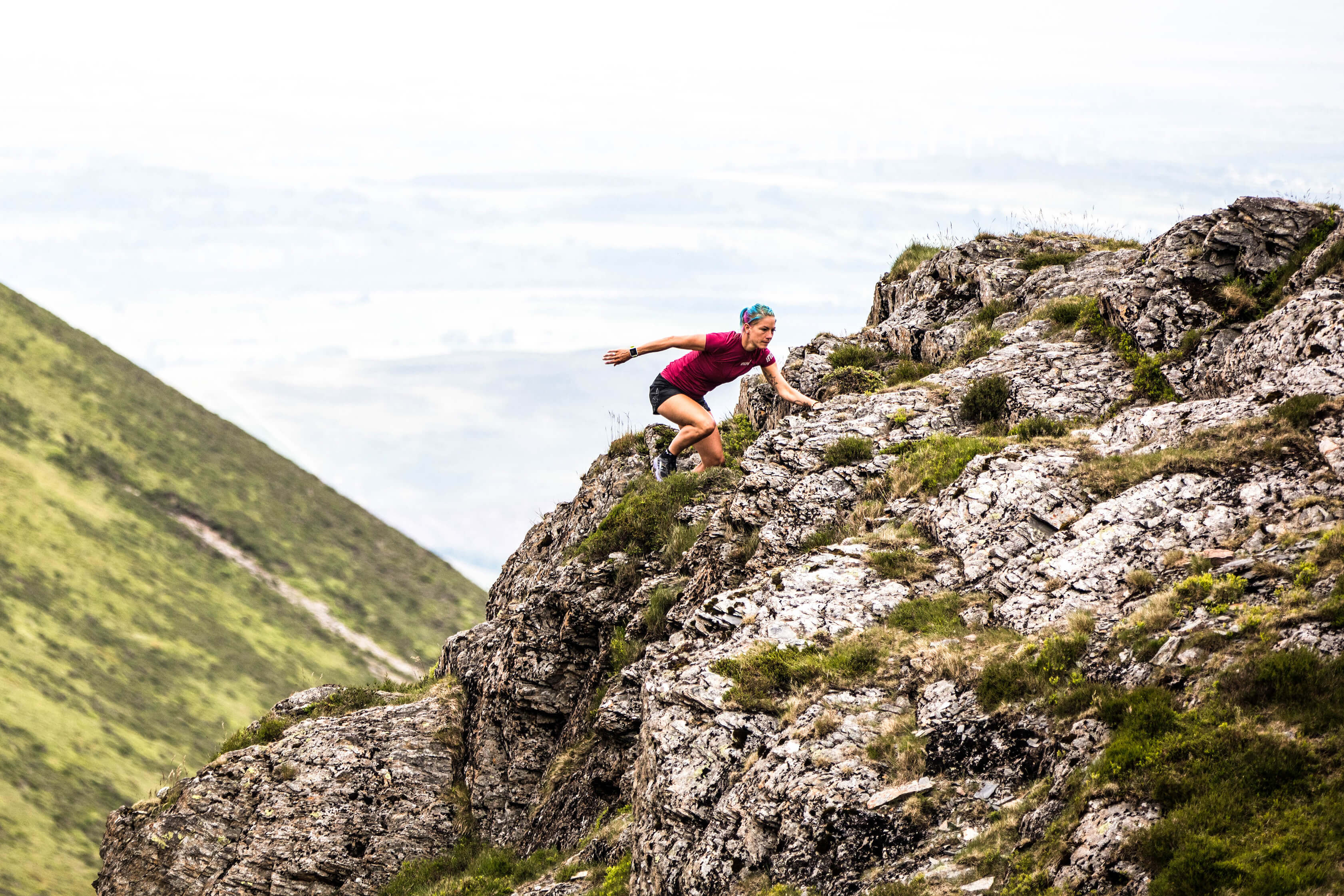 The biggest motivation to exercise

The most important physical benefit of exercise

Whilst cardiovascular fitness was a key physical priority for runners in all three categories, trail runners were more likely to reference releasing endorphins (18%) and improving overall brain function (10%) as a physical benefit than the other 2 categories. This demonstrates that trail runners place as much emphasis on mental health as physical health.

The biggest barrier to exercise

The most common barrier to running in all categories was being ‘time-poor’.

Tellingly, nearly a third (29%) of trail runners said there were no barriers at all to running whereas gym goers found the most barriers to exercise, choosing options such as being ‘too tired’ and having ‘a lack of motivation’ as reasons not to exercise. Of the many barriers to running, trail running always scored the lowest and treadmill runners always scored the highest, suggesting that it is easier to stick at trail running once you get started.

Both road and off-road runners suffer the same weather yet road runners were more likely to blame it as a reason not to run. The same amount of treadmill runners as trail runners offered bad weather as their biggest barrier to exercise!

We were surprised to see a high number of trail runners ticked the ‘other’ box, wanting to share their personal thoughts whilst running and lauding the mindful headspace that running gives you. Includes ‘meditation in movement’, ‘family’, ‘relationships’ and ‘conversations’, ‘everything and anything, running is completely liberating.’

We asked if they were able to identify the most common unpleasant emotion that exercise helps to alleviate.

Of all the suggested negative emotions, more than half (56%) of all runners we surveyed cited ‘stress’ as the most common emotion that exercise helps to alleviate. ‘Feeling low’ also scored highly over all categories (20%). 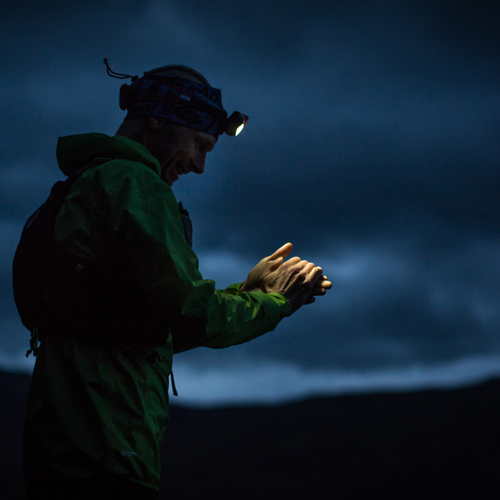 How to Stay Safe When Trail Running & Hiking 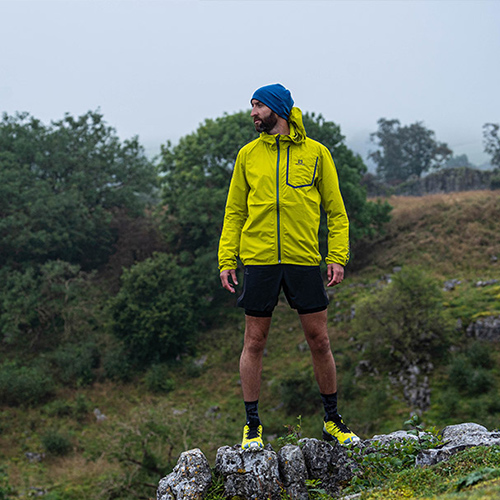 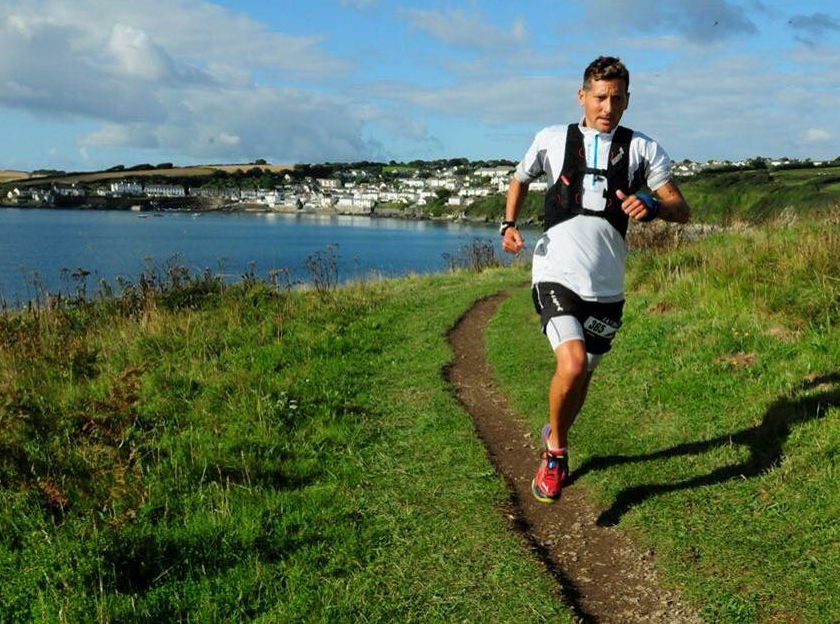