The Pros & Cons of Fasting & Working Out | Training Hub | SportsShoes.com

← Back to Health & Wellbeing 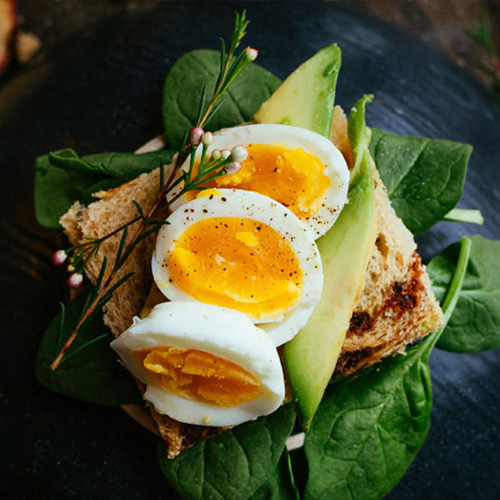 The Pros & Cons of Fasting & Working Out

A subject of hot debate across the fitness nutrition world, and one the jury is still out on, are the actual benefits of working out on an empty stomach.

The theory goes, that by working out in a fasted state and denying the body a fresh supply of glycogen, the body will turn to burning fat for energy. It follows that this should result in extra weight loss and a long term boost in performance through training adaptations. But, there is evidence that says that this equation is not quite so simple as it seems. So, with both sides of the argument in mind, here’s what to know about training on empty.

Some research suggests that exercising in a fasted state (having fasted for between 8 and 12 hours) can boost fat oxidisation (or burn) during your workout and as a result, enhance weight loss. So, how does this work?

The body stores fat in two places – in adipose tissue and in the muscle fibres as triglycerides. When we exercise, the body metabolises both triglycerides and carbohydrates, converting them to fuel. Carbohydrate stores are more readily drawn on by the body because they are easily mobilised and yield energy quickly. But, as those supplies run low, the rate at which the body burns (or oxidises fat) increases.

When working out in a fasted state, the body, already working with depleted glycogen stores, turns more quickly to burning stored fat for energy. This is backed up by a study in the British Journal of Nutrition which found an increase of over 20% in the amount of fat burned during training when fasted.

There is some evidence that suggests that fasted training helps boost overall long term performance, particularly in endurance athletes by helping the body adapt to burning fat more efficiently. Working out in a fasted state helps train the body to adapt to low blood sugar levels by burning fat and as a result helps prevent us from hitting the wall or “bonking” during training.

Occasional early morning exercise in a fasted state has been shown to increase VO2 Max– the maximum amount of oxygen an athlete is able to utilise during training in athletic training, and as a result our capacity to perform sustained exercise.

Sounds great, doesn’t it? However sadly, there’s a “but.” As this effect can be negated by the fact that training on an empty stomach and depleted glycogen reduces our ability to sustain intensity during that training session. As the body is forced to turn to burning fat for energy, performance slows, we hit exhaustion faster and may even “bonk” out of that workout altogether.

For most of us that means ruling out HIIT and longer sessions in a fasted state – and in turn, we lose the fat burning and performance benefits associated with them. Essentially, while eating before training reduces mid workout fat burn, fasted training can mean a compromised training session with compromised results. This is supported by a study in the British Journal of Sports Medicine which found that fasted runners were not able to run as far or as fast as non-fasted runners over a 60 minute period.

It follows that while you’re burning more fat when training in a fasted state, research shows that fasted cardio does not increase fat burning overall over a 24 hour period. Why? This primarily relates to the afterburn effect.

Afterburn or Excess Post Exercise Oxygen Consumption (EPOC) relates to energy expenditure and calories burned after a workout. Research shows that this effect is reduced when training in a fasted state, with one study suggesting that ingesting carbs before a workout actually increases the afterburn effect.

Exercising in a fasted state increases the production of the stress hormone, Cortisol, which in turn can lead to the body burning amino acids, which are the building blocks of protein, for fuel. The result? A degradation in muscle tissue and reduced overall muscle mass. One study found that 10% more protein was used during fasted cardio workouts, and another that strength training without fuel can lead to a breakdown in muscle mass. Some nutritionists suggest countering this by taking protein in the form of a shake 30 minutes before your workout, to help prevent the body breaking down muscle.

WHAT DOES THIS MEAN FOR ME?

While fasted training has mixed positives and negatives, strategically integrating fasted workouts into your training may have fat burning and longer term performance benefits, by applying the following rules.

← The Most Important Stretches to Prevent Injury 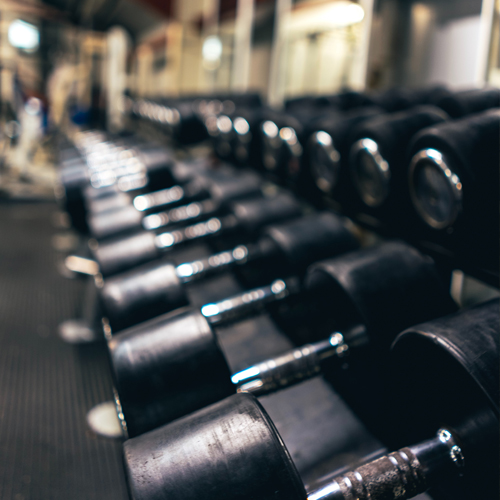 5 Top tips on how to overcome gym anxiety 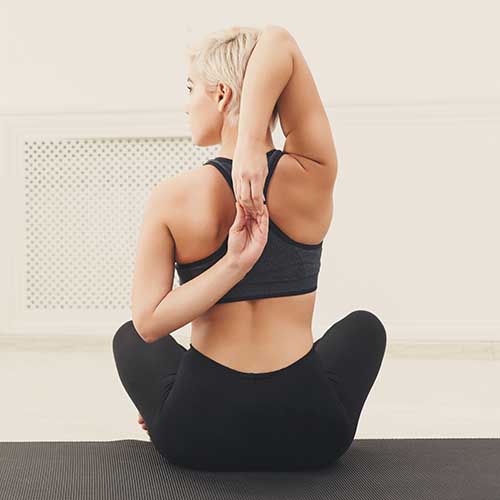 4 Home Exercises to Improve Your Posture 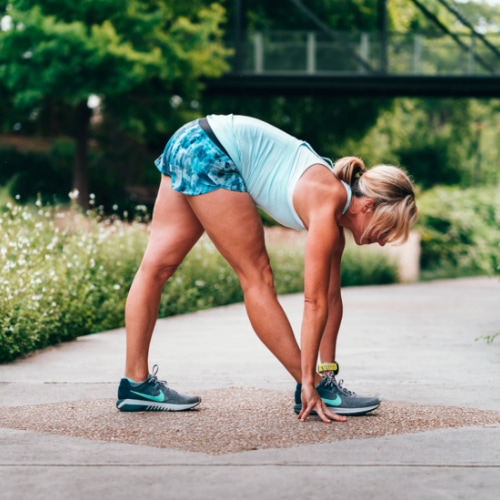 The Most Important Stretches to Prevent Injury

Welcome to the SportsShoes Training Hub! Find expert advice on everything workout related, from step-by-step workouts, to kit advice, meal plans and nutrition tips, as well as a healthy dose of motivation.

You’ll also find the latest product news and releases. All you need to get the most out of your workout in one place!

The Re-evolution of Man 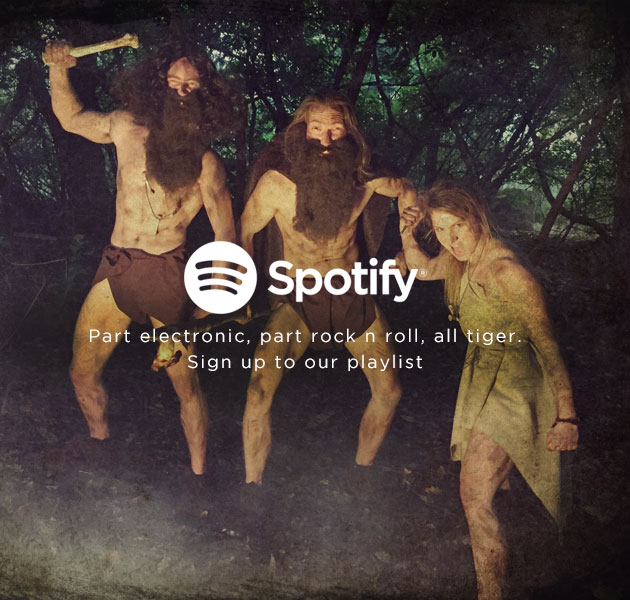