The Evolution of Iconic Running Shoes

Stretching the legs and raising the heart rate on a soul-soothing run has really helped many people through tough times, particularly over the last few months. In fact, online search demand for running shoes has jumped up 56% since last year, showing that more people are strapping on a pair of trainers and pounding the pavement to stay fit and well.

As experts on running shoes, the team here at SportsShoes.com want to inspire new and experienced runners alike to discover their perfect running footwear, whether it’s your first pair or you’re looking for an upgrade. To help celebrate some of the world’s most iconic running shoe brands (and perhaps inspire your next purchase) we wanted to teach you a little about the history of the Nike Pegasus, Mizuno Wave Rider and the ASICS GEL-Kayano.

First launched in 1983 and named after the winged horse from Greek mythology, the Nike Pegasus was designed to embody quickness, movement and the idea of flying on air. After 37 years of innovation, and constant evolution Nike have turned myth into legend.

The Pegasus has earned its place in the history books, and has become Nike's biggest and best-selling shoe of all time. Some key evolution moments for the shoe include:

1983: The Nike Pegasus is launched. The model was originally called the Air Wedge Trainer, as it was the first to feature an Air Wedge which was designed to increase shock absorption.

1991: Steve Spence, long-distance runner and bronze-medal winner at the World Championships in Tokyo endorses the shoe as one of his favourites.

1993: Celebrating a decade since its release, by 1993 the Air Pegasus has sold 17 million pairs worldwide.

1996: Visible air is added to the shoe, within the visible Air-Sole part in the heel.

2000: After a 3 year wait the Pegasus is reborn! The version of the shoe features a full-length Air Sole unit, and is the first to show the "Bowerman Series" tag. Bill Bowerman was the original co-founder of Nike.

2004: The women’s version is adapted to cater to the female foot – a curvier version where medial support was increased.

2005: Long-distance champion Bernard Lagat wins 1500m with a record time of 3:33:34. He had trained in Nike Air Pegasus leading up to the event, running 90 miles per week in a pair.

2009: The Nike Air Pegasus Berlin is released to commemorate the fall of the Berlin Wall which occurred in 1989.

2018: The design moves on to take inspiration from the Vaporfly 4% and Breaking 2 campaign borrowing the fin shape midsole with a heel lip.

2020: The Pegasus 37 is the latest model to be released, with the biggest changes taking place underfoot. Nike switches from Cushlon to React foam, which is lighter and more durable, enabling a comfier underfoot experience. The Zoom Air bag is moved to underneath the forefoot and made to be twice a thick to provide more spring with each stride.

Find out more or pick up your own pair of Nike Pegasus.

Named the Wave Rider due to its wave-shaped unit in the midsole of the shoe, The Mizuno Wave Rider was created to propel the runner forward, rather than focus on cushioning the impact of each stride. First released in 1998, the shoe was created to differentiate from other popular brands which were using gel and air to cushion the blow of a runner’s stride. Every year since then has seen a new release, consistently building and improving on the previous iteration.

The ocean’s waves were a source of inspiration for the model, which gather momentum from winds which push breakers towards the shore. In the same way, the wave plate redirects downward energy forwards. You can see key evolution moments for the shoe below:

1999: The Mizuno Wave Rider 2 becomes a bestseller due to its re-designed Wave Plate featured in the mid-sole.

2004: The Mizuno Wave Rider 7 launches, with improved internal padding and a ventilated mesh for improved comfort and aeration – it proves to be one of the most successful Rider shoes to date.

2009: The Mizuno Wave Rider 12 offered tailored fits for men and women, improving stability and flexibility. The Wave Technology now consists of Pebax Rnew, made entirely from renewable resources and castor oil, helping reduce the carbon footprint of the shoe.

2012: SmoothRide technology is introduced for the Wave Rider 15, to provide increased propel efficiency.

2014: The well-received Wave Rider 17 drops to the model’s lowest weight, thanks to the newly developed U4ic technology, which keeps the cushioning of its previous iterations, but weighs an impressive 30% less.

2019: The latest, and perhaps best Wave Rider is the 23, with new laces, a sleek design, slightly softer cushioning in the heel and a streamlined, supportive upper.

2019: The Wave Rider 23 is released, sporting a cleaner overall look than previous models.

2020: Mizuno have completely recreated the latest model with rich upper upgrades, a rounded heel collar for an irritation free fit and an Enerzy heel wedge for improved cushioning. Due to these upgrades, the Rider 24 has a 12% Enerzy return up on the previous model, providing a much smoother ride with more cushioning.

Learn more or buy your own Mizuno Wave Riders here.

Named after its creator Toshikazu Kayano, the GEL-Kayano was created in 1993 as a cutting-edge shoe for any long-distance runner. The shoe was created to perform as a hybrid, ideal for both long-distance running outdoors and indoor gym training. The award-winning model has been worn by Olympians and Iron Man competitors alike.

The shoe utilises ASICS’ impact-reducing and performance-enhancing technologies, and was inspired by the aggressive motion and firm body of the stag beetle. Key evolution moments are listed below:

1993: The eponymous GEL-Kayano (TN310) is released as a flagship for long-distance runners.

1999: Until this point, aesthetics dominated the design of the shoe. With the release of the GEL-Kayano 5, visible technology began to be added such as the Duomax sole, double visible GEL and the teardrop tongue.

2000: The GEL-Kayano features scientific production by the Institute of Sports Science – an Impact Guidance System stability cradle that would become a staple for the brand.

2004: The GEL-Kayano is picked as the Japanese athletes’ delegation shoe for Athens Olympic Games.

2009: An eco-friendly version of the shoe is released as a partnership with MIT, with reduced C02 emissions and more environmentally friendly materials used in the production.

2020: The Gel-Kayano 27 is released to provide luxurious stability. This latest version is softer and smoother, with softened midsole foams and slightly deeper forefoot flex grooves, allowing for an easier toe-off. The heel design has also been updated to better isolate impact for a softer feel at foot strike.

Learn more about the ASICS GEL-Kayano or to buy your own pair here.

Feeling inspired? From shoes to backpacks, here at SportsShoes.com we have everything you need to complete your running kit. Looking for tips and advice? Head to our Running Hub for more.

← What to Look For in Running Sunglasses

The Most Searched For Running Shoes Around The World→ 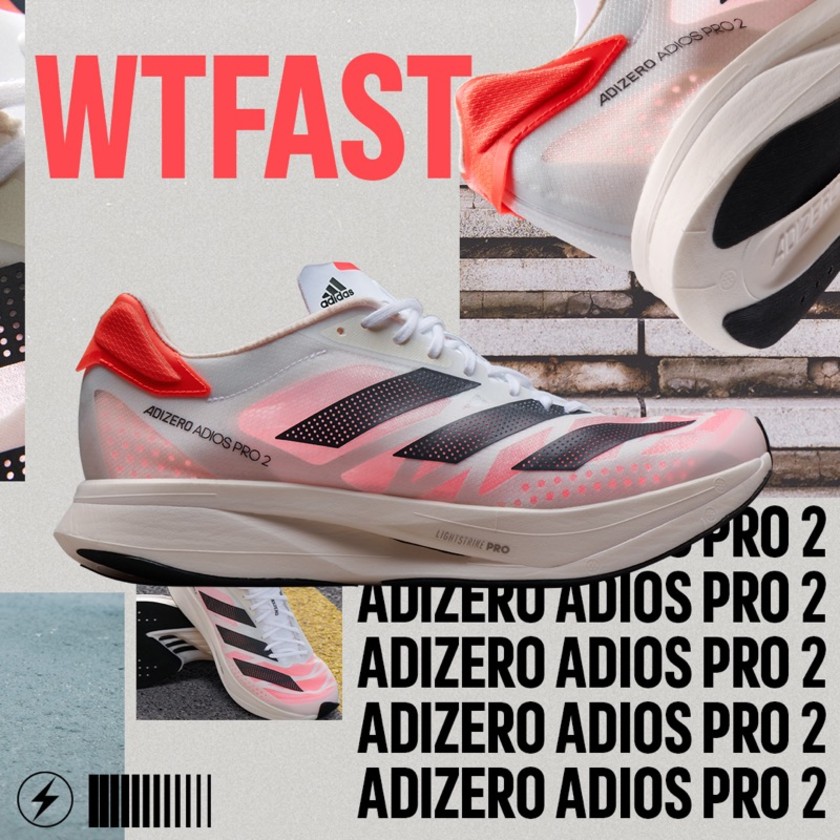 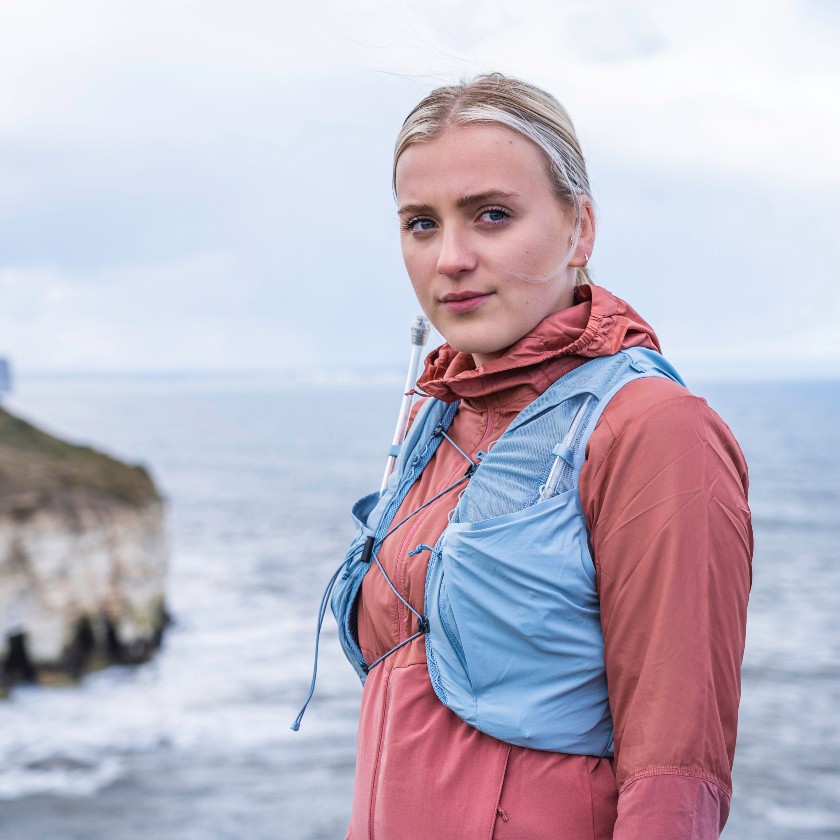 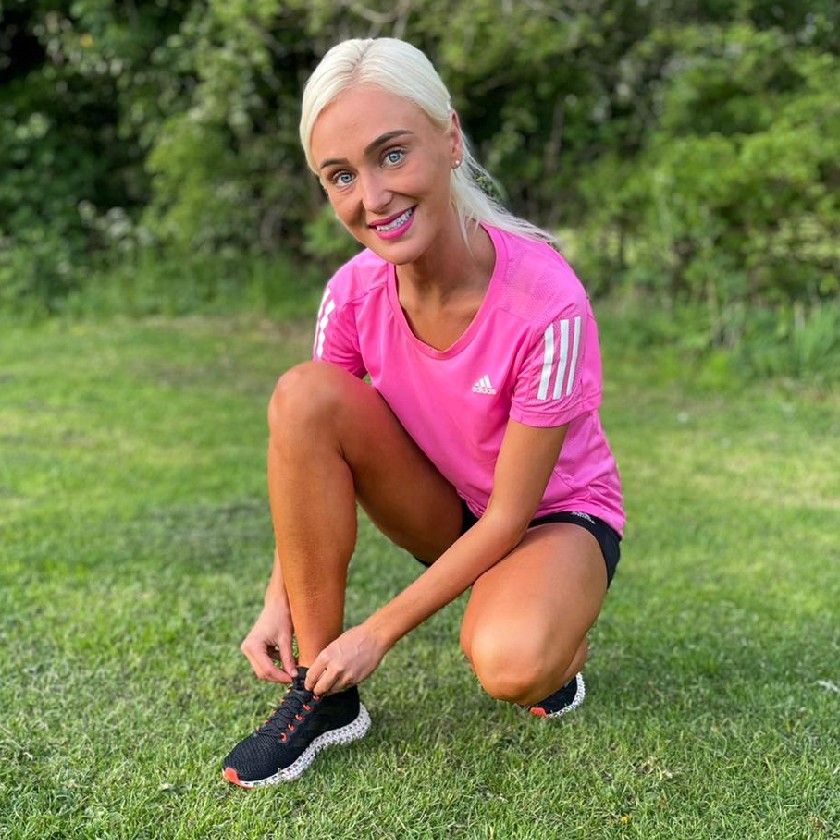