3 Benefits of Honey for Runners

Dietician Laura Tilt tells us why honey's nutritional profile makes it an ideal sweetener for runners...

Made up of two carbohydrates (fructose and glucose), honey contains around the same number of calories and carbohydrates as normal table sugar, but with some added benefits. Because it contains a greater percentage of fructose than sugar (40-55% versus 30% in table sugar), honey has a lower glycemic index, which means it raises blood sugar more slowly. Consuming low glycemic foods before running is helpful because it keeps energy levels on an even keel. But adding a squeeze of honey to your pre-run porridge isn't the only way to benefit from this natural sweetener.

It can keep you running for longer

Rumoured to have fuelled athletes during the early Olympic games in Greece, honey's carbohydrate rich content makes it an ideal food for powering longer runs - something that has been proven in the lab.

After discovering honey had a similar carbohydrate profile to commercial sports gels, researchers from the University of Memphis compared the performance effects of honey vs. carbohydrate gels in a group of trained cyclists. The cyclists consumed a placebo, a sports gel or 15g of honey every 10 miles during a 40km time trial. Results showed honey was as effective as the sports gel in preventing fatigue and boosting performance time, with no side effects.

To make your own low cost honey 'gels', squeeze a tablespoon of honey into the corner of a sandwich bag and tie the top before snipping off the excess plastic. One tablespoon of honey provides around 17 grams of carbohydrate - two to three per hour during a longer run should help prevent jelly legs.

It can soothe inflammation

As well as powering exercise, honey can also help your body recover from a long run. In a recent study, researchers from Azad University looked at the benefits of honey supplementation in athletes undergoing intense treadmill training. Over a period of 10 weeks, half the volunteers consumed 50 grams of honey diluted in 200ml water daily, while the other half consumed a placebo.

Results showed the runners drinking the honey water had lower levels of inflammation and higher numbers of protective anti-inflammatory proteins. It's thought the benefits are down to the flavonoids (plant antioxidants) in honey, which help counterbalance the physical stress of exercise.

It may boost immunity

Intensive training can dampen immune function, but a daily dose of honey could help you fight off infection. A time honoured method of treating burns and wounds, honey boasts antibacterial and antiviral properties due to it's low moisture content, which makes it difficult for bacteria to take hold.

Although controlled studies are yet to prove the theory, it's also thought a dose of local honey can help to relieve the misery of hay fever by desensitizing the body against pollen. Given the low cost of honey and the added benefits for regular runners, it's well worth a try. To benefit, try a spoonful a day starting before the pollen season. 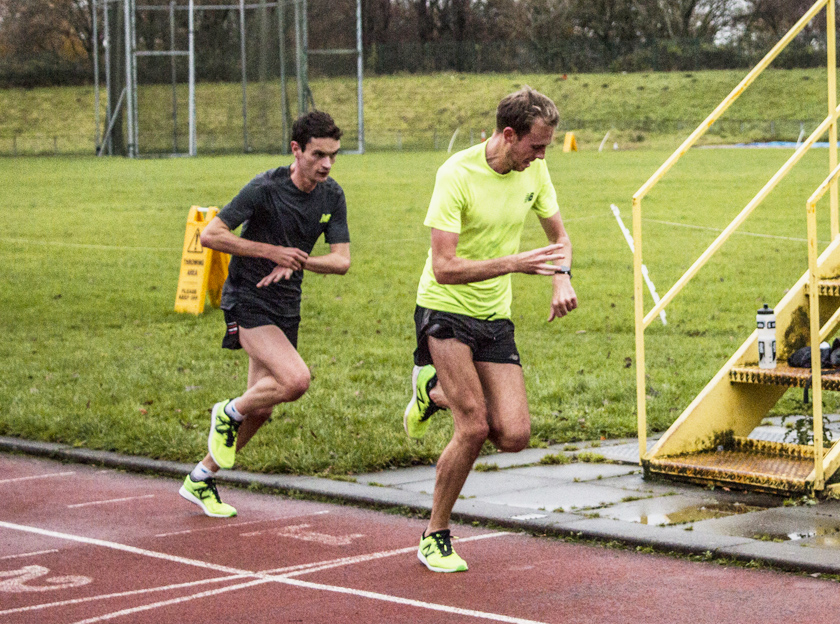 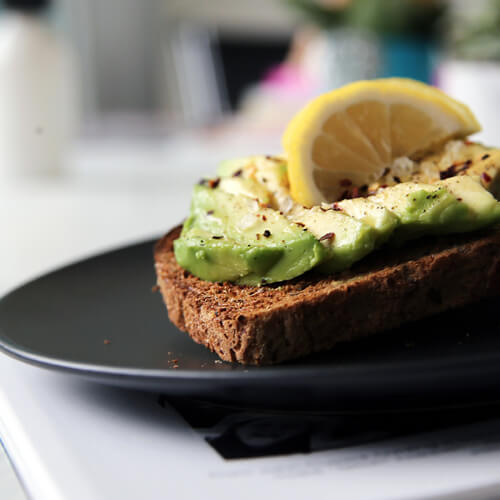 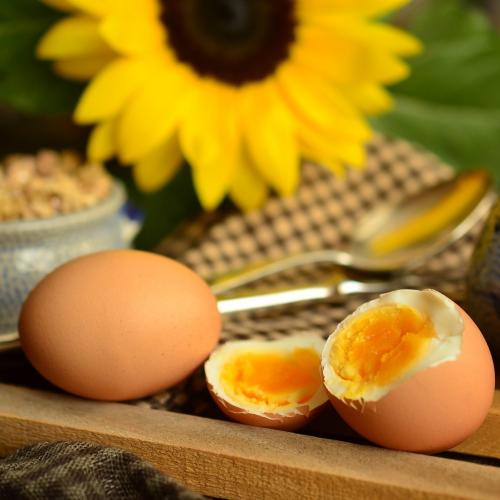 Protein - are you getting enough?