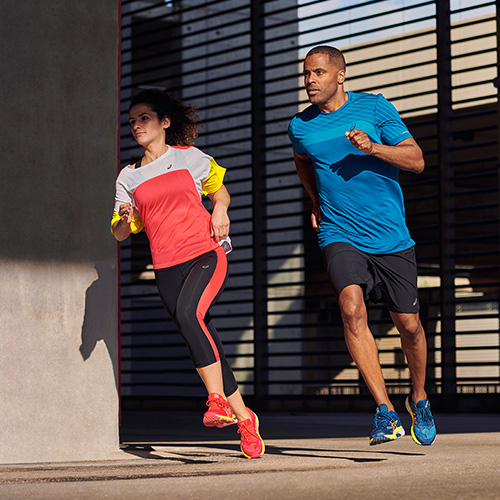 Running 5K non-stop is the first major milestone for almost all runners and one that sets the groundwork for all your future running. First off, give yourself a big pat on the back – you are now a runner - and second - this achievement opens up all sorts of new goals and opportunities to set your sights on. For those still looking to hit 5k, check out our guide on getting started running.

The natural progression from running a distance of 5K is to move up to a 10K. Double the kilometres sounds tough, but by following a few tried and tested rules, you’ll be more than ready to take on those 6.2 miles.

It was tough getting to 5K and twice that mileage sounds daunting. The truth is, as most seasoned runners will tell you, one of the most difficult journeys you’ll ever make as a runner is running those first 5 kilometres. The physiological adaptations your body made during that time have more than prepared you for what lies ahead – you’ve laid the groundwork, now it’s time to build on it.

If you’ve been following a 5K plan, you’ve probably been running roughly the same distance around three times a week. Now it’s time to introduce the concept of the long run, whereby you’ll gradually increase the mileage of one of your training runs every week until you hit your target 6.2 miles.

Heard of the term LSR? This is your long, slow run and means two things. First, you want to build endurance, and second, you want to do that without getting injured. You should look to build your long run mileage gradually and by no more than 10% each week until you hit target. Building slowly allows your body time to adapt slowly and reduces the risk of injury through overtraining.

Remember – you’re training for endurance and not speed. That means you should slow the pace of your long run, just as you did when you built to 5K, so that you’re running those longer miles relatively comfortably. Your long run pace should allow you to easily maintain a conversation without gasping for breath.

Even though you’re increasing the mileage of your long run, that doesn’t mean you can cut back on the rest of your training. You should be running a minimum of three times a week including your long run. This will allow your body to adjust safely and build and maintain the adaptations it is making to help you run longer and stronger. As you become more experienced, you can also look to introduce a faster, short tempo run during the week and interval training to help boost your pace.

That said, rest and recovery is equally important – and overtraining puts you straight on the road to an injury. Your rest days are when the body heals, repairs and recovers helping you to run for longer. This is even more important as you start to build up that mileage. Always schedule a rest day the day after your long run to allow the body to recover. This way you’re ready, with fresh legs for your next training session.

← How to Stay Safe When Running on the Road

Top Tips for Running in the City with James Heptonstall→ 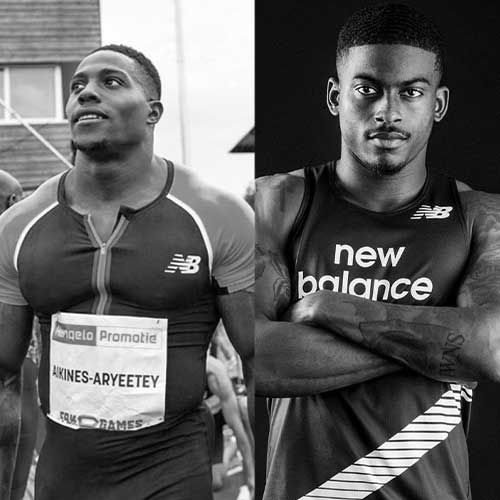 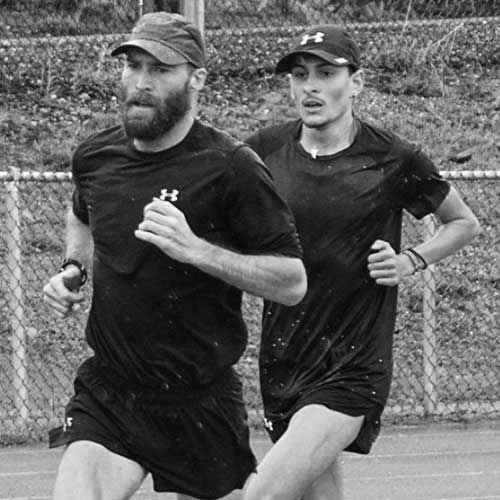 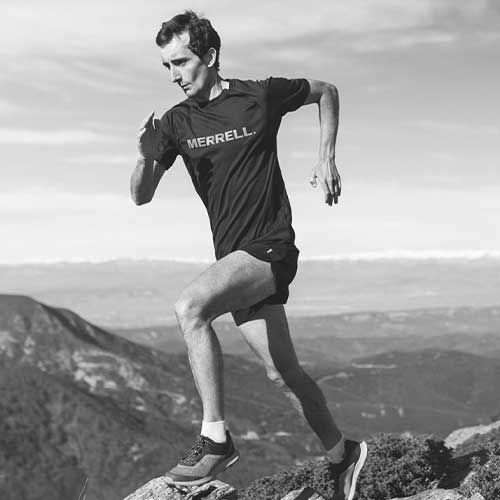