What is Plogging & how can I get involved? | Running Hub | SportsShoes.com 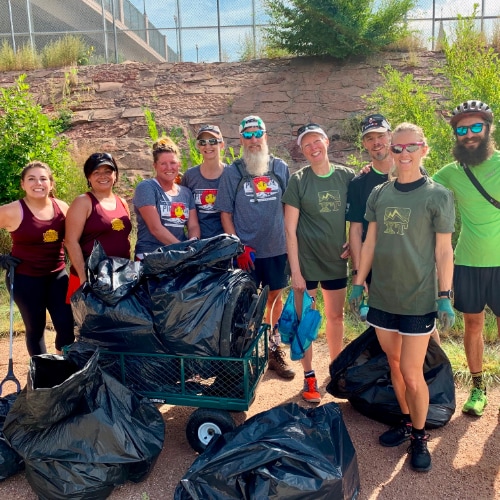 What is Plogging & how can I get involved?

With more people enjoying the great outdoors, there has been a noticeable increase in the amount of waste and rubbish selfishly discarded across our open spaces. But it’s not all doom and gloom. The revolutionary movement of ‘Plogging’ is beginning to gather pace and momentum. Find out everything you need to know about plogging and how you can get involved.

Plogging is a globally recognised movement which involves the combination of jogging, whilst picking up litter along the way. It was officially founded by leading activist Erik Ahlström and the name derives from two Swedish verbs – plocka upp (pick up) and jogga (jog). Although the activity of plogging is relatively new, it is rapidly growing in popularity following worldwide concerns about increasing amounts of discarded waste, littering and a rise in plastic pollution.

THE IMPORTANCE AND BENEFITS OF PLOGGING?

We are all responsible for disposing of waste and helping to protect our natural environment. With more people exercising than ever before, it’s vitally important to educate the public and try to encourage everyone to play their part. Plogging is a simple sporting concept but one which arguably has the biggest positive impact on our environment.

Plogging improves our health, fitness and mental well-being. It provides an extra incentive to enjoy the great outdoors, whilst giving you that feel good factor as you do something positive for the environment. There is also more movement involved in plogging compared with regular running. Picking up litter requires more stretching, bending, leaning and twisting, not to mention the fact that the bag/s your carrying will become heavier during a run. So as well as improving your cardio fitness, you will inevitably burn more calories, build core strength and increase your range of movement and flexibility.

Plogging can be real fun, especially in small groups. Meet up with friends and use plogging as a time to socialise and unwind. You can even create fun challenges and competitions e.g. see who can collect the most rubbish individually or as part of small teams.

Avid fell runner Lindsay Buck, is a leading figure in the UK plogging movement. Now retired, Lindsay dedicates an enormous amount of her time to clearing up the mess of others. Plogging is ingrained in her lifestyle and she has been doing it for as long as she can remember. Even when she’s not running, Lindsay is committed to keeping her local area clean and waste free; a selfless duty which even extends to vacations.

As part of a habitual activity, which she affectionately refers to as ‘Bike & Pike’, Lindsay regularly climbs to the summit of Scafell Pike, armed with bin bags and protective gloves, picking up discarded waste as she goes. As England’s highest peak, this impressive mountain certainly draws in the crowds and is undoubtedly the most popular of all the Lakeland fells. But as a consequence, there is usually a higher percentage of litter left by others than anywhere else in the National Park.

Lindsay says; “This year with more people out in the hills, I’ve noticed an even bigger surge in the amount of discarded waste left by others. Clearing up is far too big a task for one person to manage and it’s important that we all play our part. People deserve to enjoy the Lake District and see it in all its natural beauty. This provides me with all the motivation I need”.

Inov-8 ambassador, Damian Hall, is another well-known environmental activist in the world of trail running. The elite ultra-runner does his best to promote and support positive climate change.

During his recent record-breaking run on the Pennine Way, he and his team picked up litter along the entire 268-mile route and in the process took the sport of plogging to a whole new level. Despite the fact he was striving to break an extremely difficult record, Damian still took the time to carry out this selfless act in order to clean up the trail and most importantly raise the awareness of the need for environmental change.

Across the other side of the Atlantic, his fellow inov-8 ambassador, Peter Maksimow, is also doing his best to promote the plogging movement. Over the last few years, it has become a huge part of his life, with every run seen as an opportunity to collect discarded litter and waste from the trails. Recently on social media he publicised National Clean Up Day, a chance for the world to unite in the act of litter reduction in the outdoors.

Peter says; “It’s nice to rally around a cause on a single day, but it requires dedication to do it every day. Next time you’re on the trail, please pick up at least one piece. Together we can make a real difference”.

HOW CAN I GET INVOLVED?

Anyone can become a plogger and by joining the movement you can help inspire and educate others to do the same. Disposing of your own rubbish is a great start and if you’re going to collect the waste of other people, then there are a few important things that you must first consider. Health and safety should always be a priority when picking up litter. Always wear protective gloves, carry hand sanitiser, use a litter picker if necessary/preferred and dispose of any rubbish collected as sensibly and appropriately as possible. Never pick up excrement, syringes or other sharp and dangerous objects.

And remember that it’s not just the activity of plogging that can help to improve our environment. By making small and significant changes to our lifestyles, we can reduce our amount of waste dramatically. Simple things like buying refills, choosing products with less packaging, plus recycling and re-using as many things as possible can all help to make a difference.

Your actions can and will inspire others to do the same. Use social media as a platform to publicise your plogging and help the movement to grow by encouraging more people to get involved. Play your part and lead by example, as it’s important that we all support and educate others in the art of waste management. We must all take responsibility for our actions. Join the revolution and be part of the change.

For more information about Plogging, visit the official website here.

← It’s Trim Up North: The UK Locations With the Most Runners

These Are The Most Popular Running Songs→ 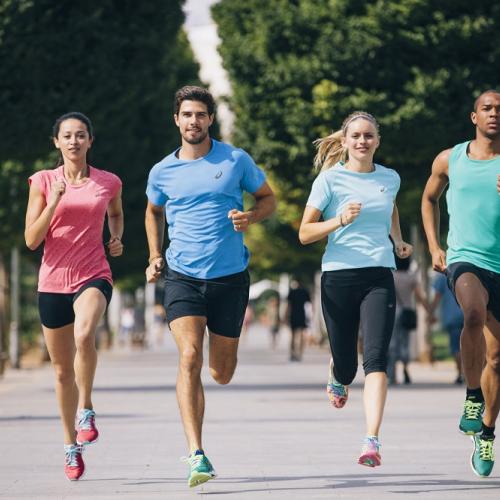 5 Ways to Get Your Running Mojo Back 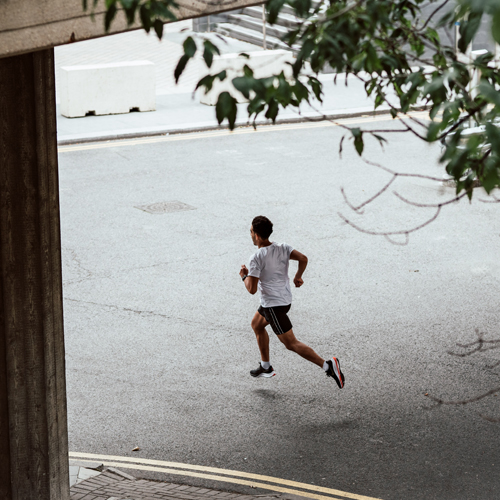 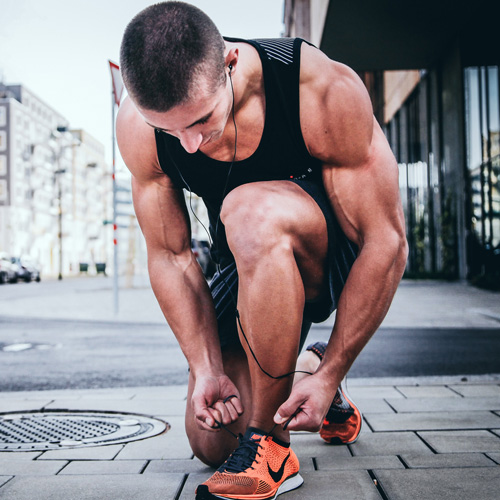