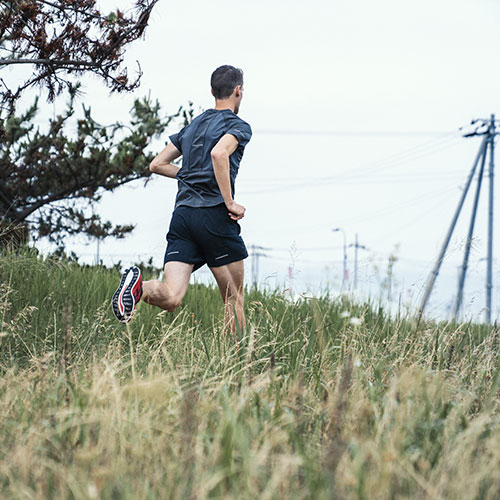 How to Make a Long Run Feel Quicker

When you’re hitting the bigger miles and fatigue and tiredness set in, the long run can quickly become a mental battle. With just you and the road ahead, running for hours at a time is physically and mentally demanding but using a few mental tricks can help to make those miles go faster.

Here’s what you can do.

It’s an old trick but one that really works. Psychologically running a 20 miler is a formidable task, but mentally breaking it down into segments makes it much less daunting. Dividing 20 miles into a 10 miler and a 7 miler with a 5K tagged on the end gives you interim milestones to focus on and a mental distraction from the actual distance you’re running.

2. COUNT THE MILES DOWN

Hit your half way point? Start counting the miles down instead of up, so you’ve 7 miles to go, then 6 and then finally 1 mile. There’s nothing more heartening than seeing those miles slip away to zero.

Create a long run playlist and pack it with your favourite tracks that make you feel upbeat and motivated. Make sure it’s going to last as long as your run – there’s nothing more irritating than when you’re battling fatigue and you’re hearing the same songs on repeat. Likewise, don’t make the mistake of putting your entire library on a random shuffle – when you’re at mile 18 and struggling to keep going, the last thing you’ll need is a sad soundtrack to accompany you. Make sure to update your playlist every week or those tracks you once loved will fast become ones you’ll never want to hear again.

Generally, out and back routes are mentally tougher than circular routes. And while a flat, easy route might initially seem appealing, an undulating route is psychologically easier to run and gives the mind a different focus. If you can, try to run somewhere with nice scenery or other points of interest to give you a mental boost.

5. GET A RUNNING BUDDY

Nothing makes the miles go faster than when you and a running buddy are in it together. Running with a friend means being able to chat, encourage and push each other on when the going gets tough. You’re also more likely to stay committed to your training as a whole when you run with friends.

If you’re only thinking about running on your longest runs, it won’t be long before monotony catches up with you. Lots of runners swear by problem solving or mulling over life issues on a long run. Modern life is busy and pressured but with just you and the road ahead, there’s plenty of quiet time for your own mental catch up…and before you know it, those miles have slipped away.

For those who are still looking to push their running further, check out Manni Ovola’s tips on starting long-distance running.

How to Train For The New York City Marathon→ 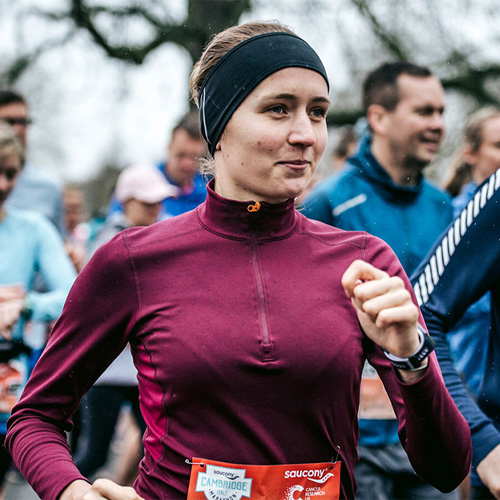 Why You Should Start Running Today. A Beginners Guide 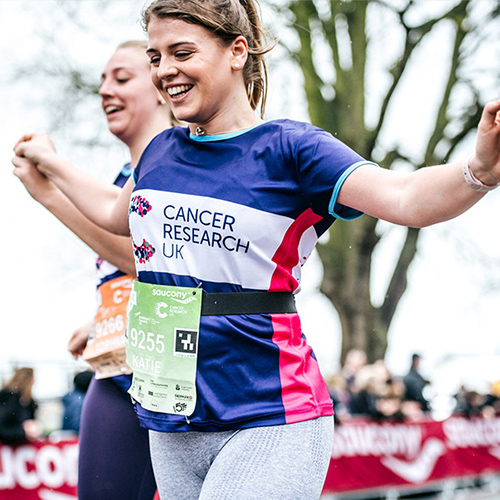 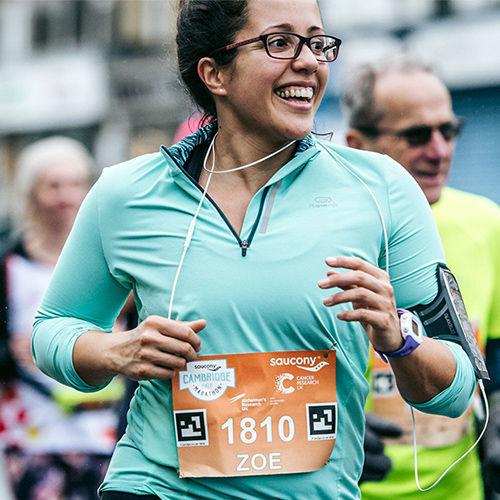