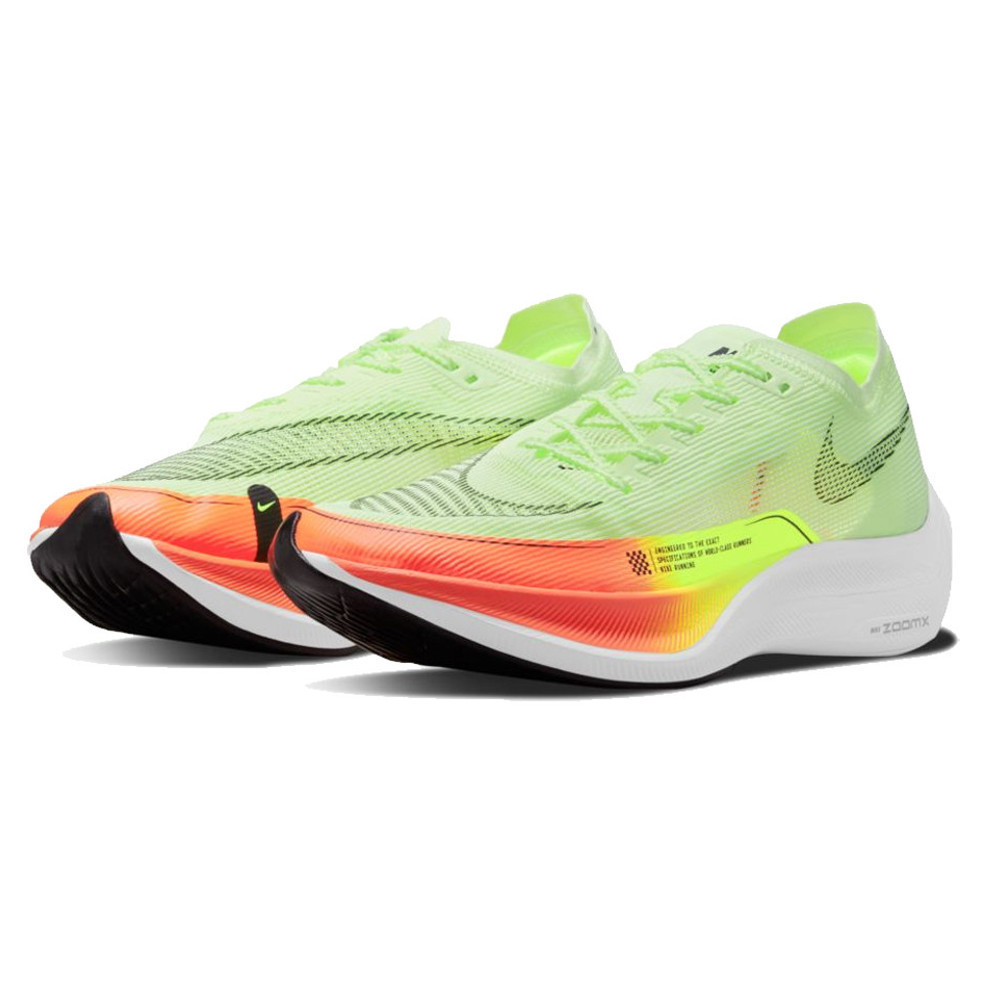 The Best Running Shoes For A 5k

Got your sights set on a new PB this season? SportsShoes.com has rounded up a selection of racing category models that are fast, sleek and engineered to help you smash your 5K target. 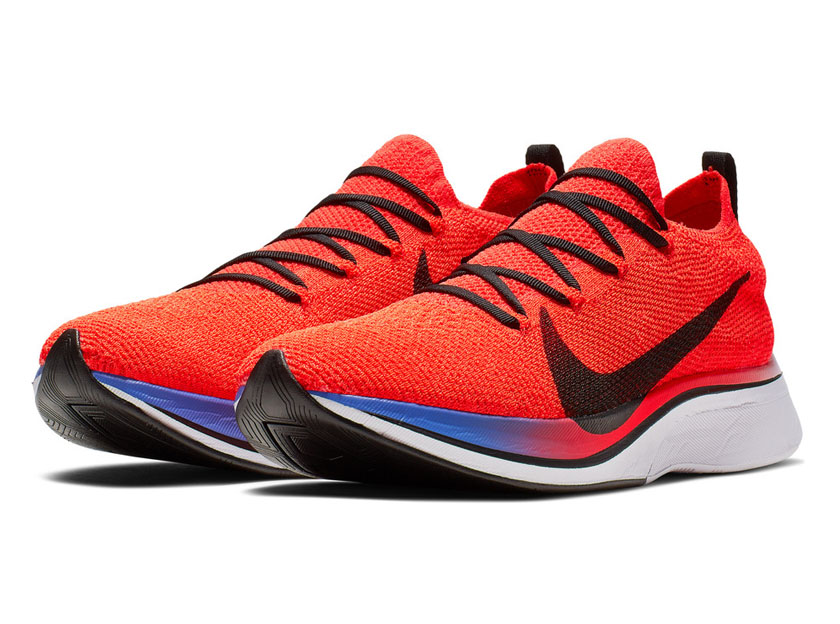 Hoka One One Evo Carbon Rocket

Hoka One One’s new performance shoe is fast and light, yet is ultra-responsive. Plush on landing but with a springy propulsive toe off thanks to Its ProFly midsole, the EVO Carbon Rocket delivers speed and protection on fast paced runs. 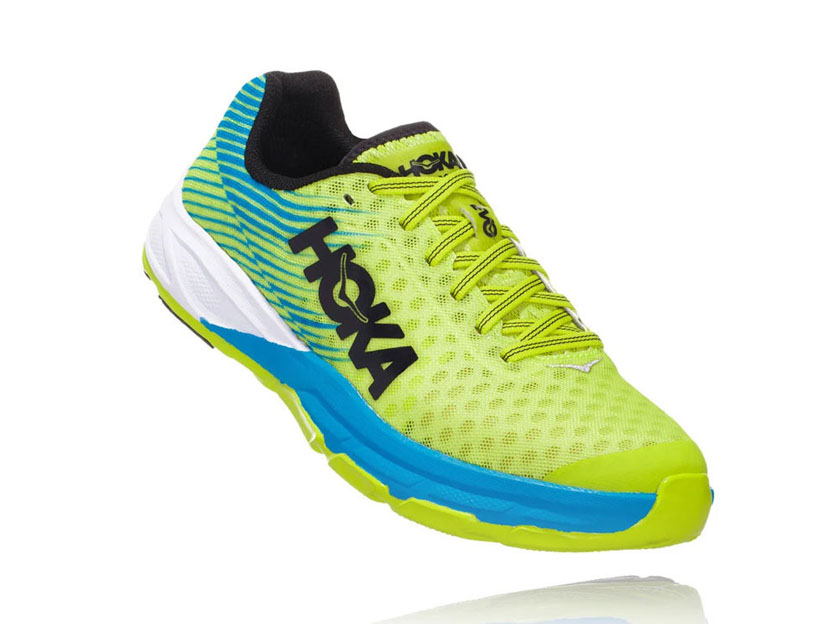 Mizuno’s fastest ever shoe is built for chasing down new PBs. A true racing flat, featuring a snug performance fit and an ultra-lightweight and responsive U4ic midsole for the speediest of rides. 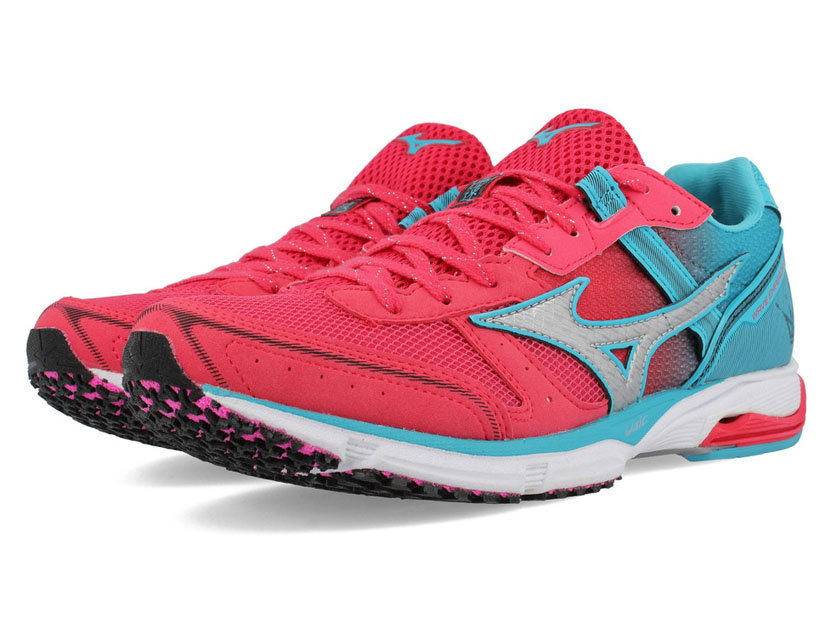 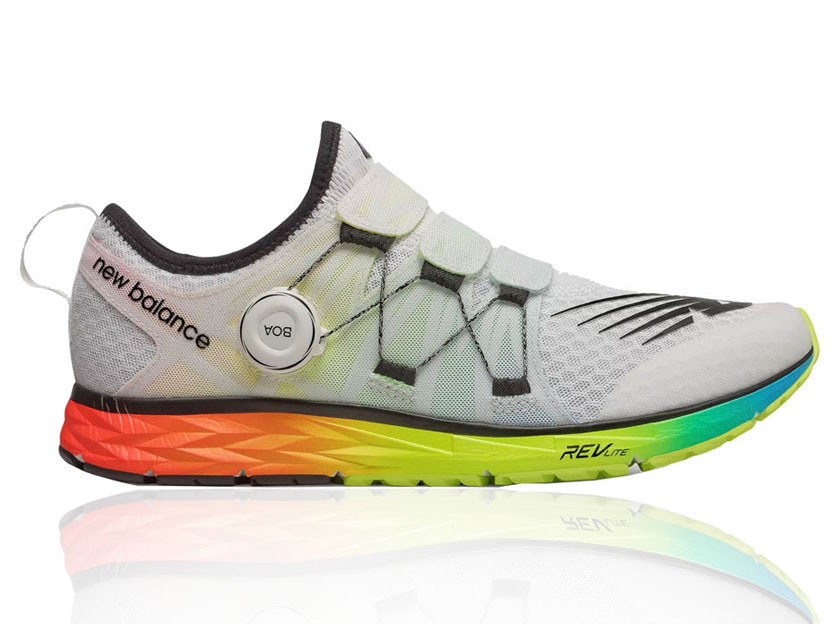 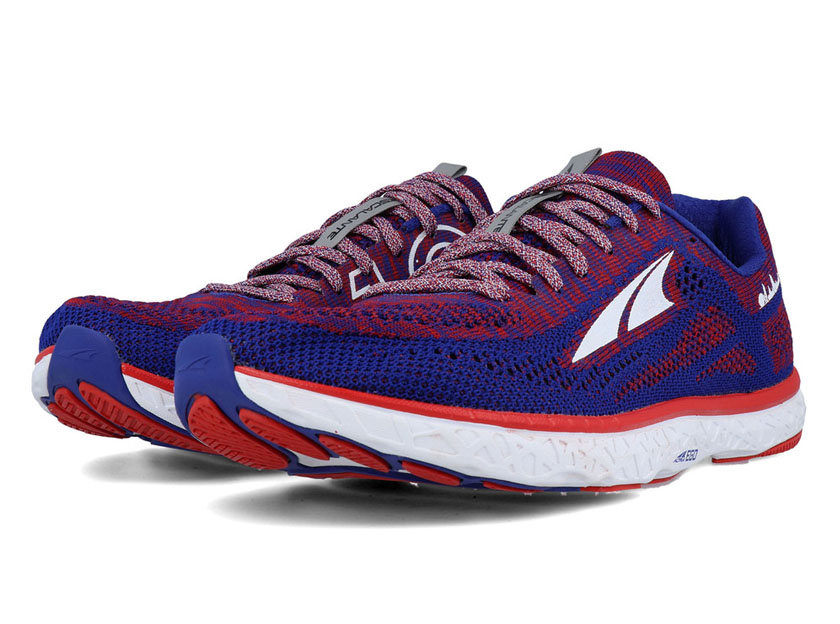 This long-distance racer hasn’t only taken scores of runners to a marathon PB, but it also delivers a fast 5K. With a racing fit and massive energy return from its BOOST midsole, this trusty favourite yields speed and protection in bucket-loads. 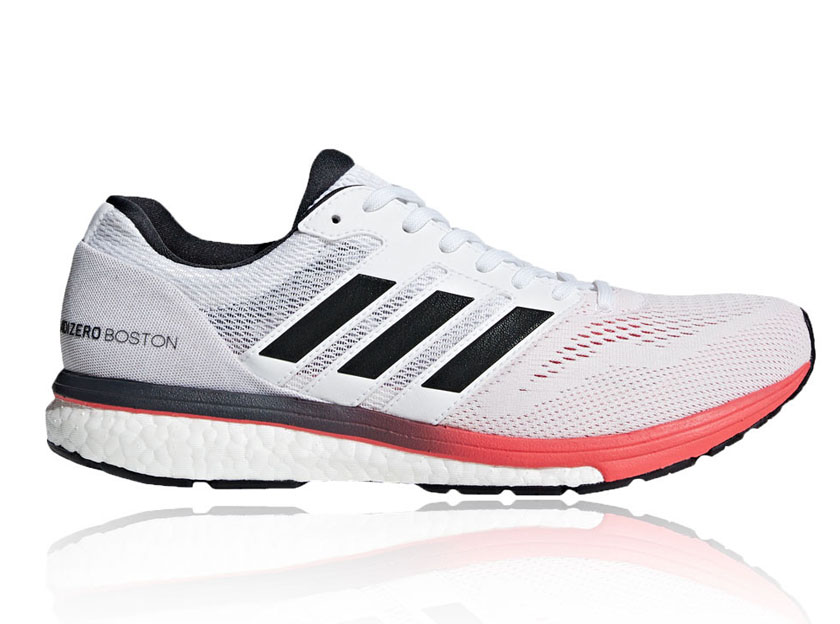 Saucony’s most popular road racer, now in its 8th incarnation, features engineered mesh for a dynamic fit with a low profile platform for optimum speed and response. 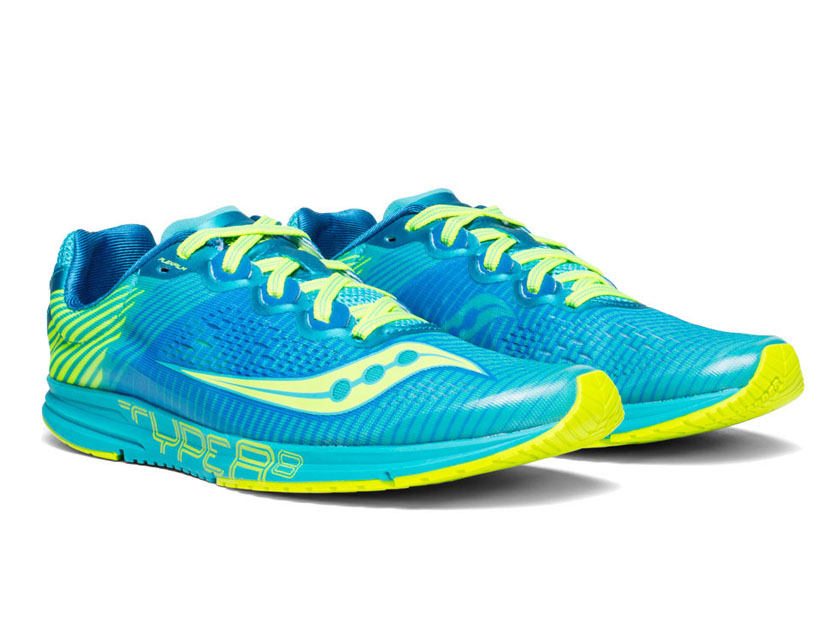 The official shoe of Team NB’s elite road racers, this racing flat features a Revlite midsole and FantomFit upper for a fast, aggressive ride from 5K to marathon. 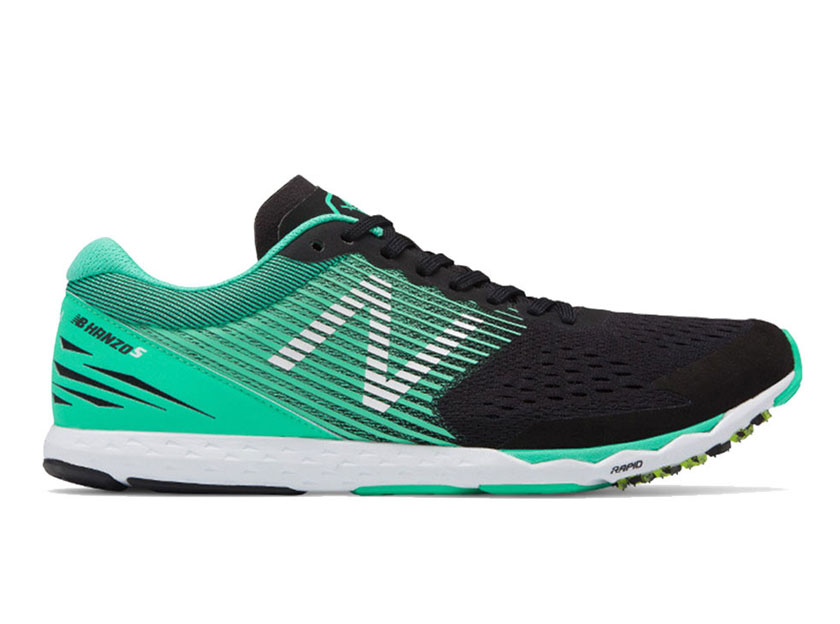 ← What To Wear For A Half Marathon

The Best Running Shoes For Underpronation→

The Evolution of Iconic Running Shoes 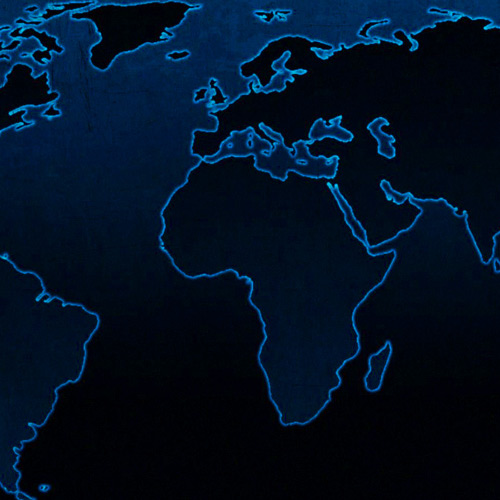 The Most Searched For Running Shoes Around The World 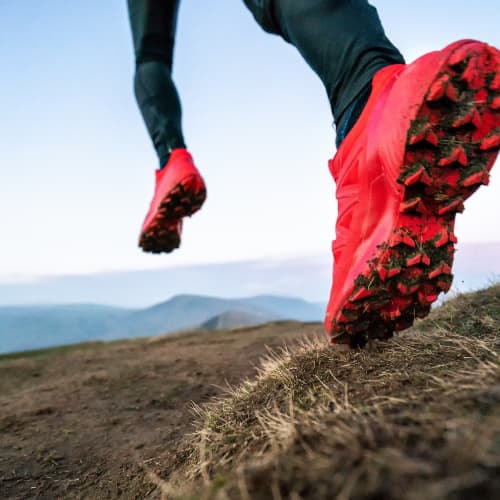 The Best Running Shoes for Winter